TECK is to utilise the ancient land management practices and scientific understanding of the First People to enhance modern best practices and innovate existing systems. 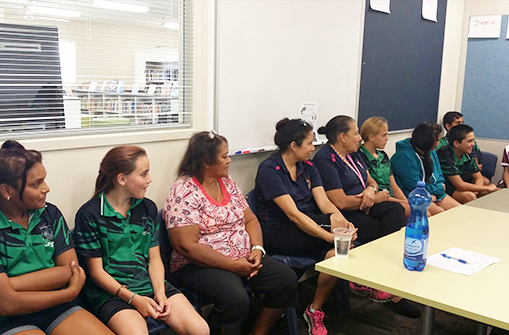 TECKnology, a not for profit Indigenous Corporation was formed by community members. TECKnology was formed to promote the continued teaching of traditional ecological & cultural knowledge and to develop Indigenous industries and business models. This includes the ongoing study and adaptation of traditional strategies to enhance modern environmental/agricultural management; policies, procedures and outcomes.

TECK provides; education, training and management of environmental/agricultural works including; flora and fauna, animal control and Native/European bee keeping within the Wide Bay/Burnett and surrounding districts.

TECK is an acronym for Traditional Ecological & Cultural Knowledge, ‘ology’ from the Latin to speak or ‘logy’ from the Greek study. Finally we get to Yulang’s made up word (anagram) for the speaking/study of Aboriginal knowledge. The mission and vision of TECK is to capture and maintain these traditional databases before they are lost to the realms of the legend. Too utilize the ancient land management practices and innovate existing systems. While undertaking this work we will not only look to grow TECKnologies capabilities but also to train and mentor Indigenous peoples into their own businesses.

The story of the “Murri Mud Crab Mentality” comes to mind and it goes something like this. Once Yarning with a group of Elders in the far north they lamented that our people are like mud crabs in a bucket. For all their efforts once one crab gets to the lip of the bucket and is about to escape to freedom his brothers and sisters grab him/her and drag them back down into the bucket. Needless to say this deeply hurt Yulang that even the Elders were starting to loose hope in our people.

For a number of days Yulang pondered on this statement until one night in the dreaming there was a mud crab in a bucket. Walking in the two worlds he remembered the sorrow of the Elders and immediately began to climb to the top of the bucket and made it to the lip, triumphantly he turned to his brothers and sisters and said “see how it is done”. The other crabs cried out “but you are clever and strong Yulang, help us we are so weak from many tries”. As is the Aboriginal way Yulang turned back immediately to help his mob, he reached down with one claw but realized to his haste to help his people he had not taken to time to get a solid hold of the bucket and was pulled back down. There is a little something in this story for everyone! 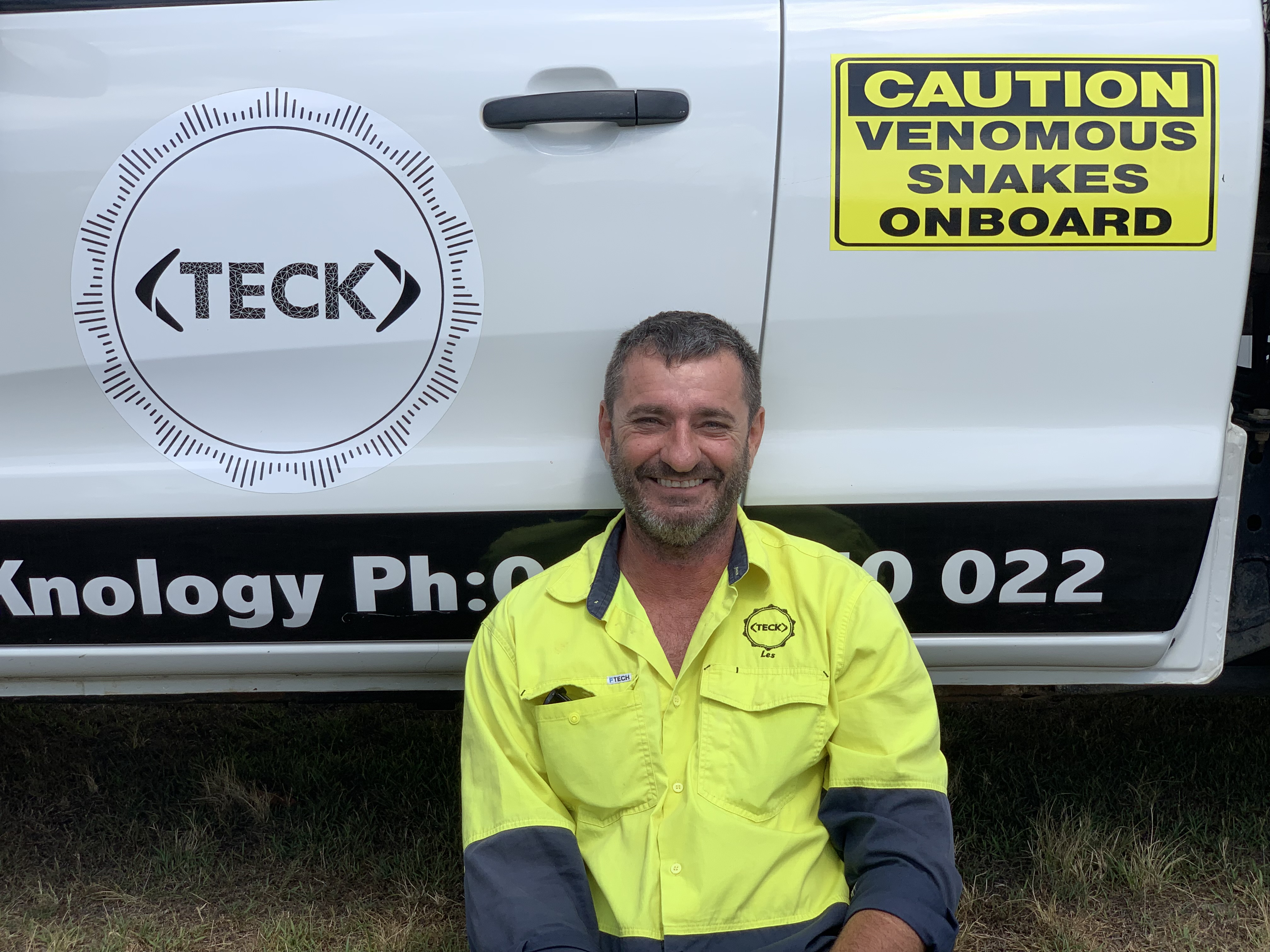 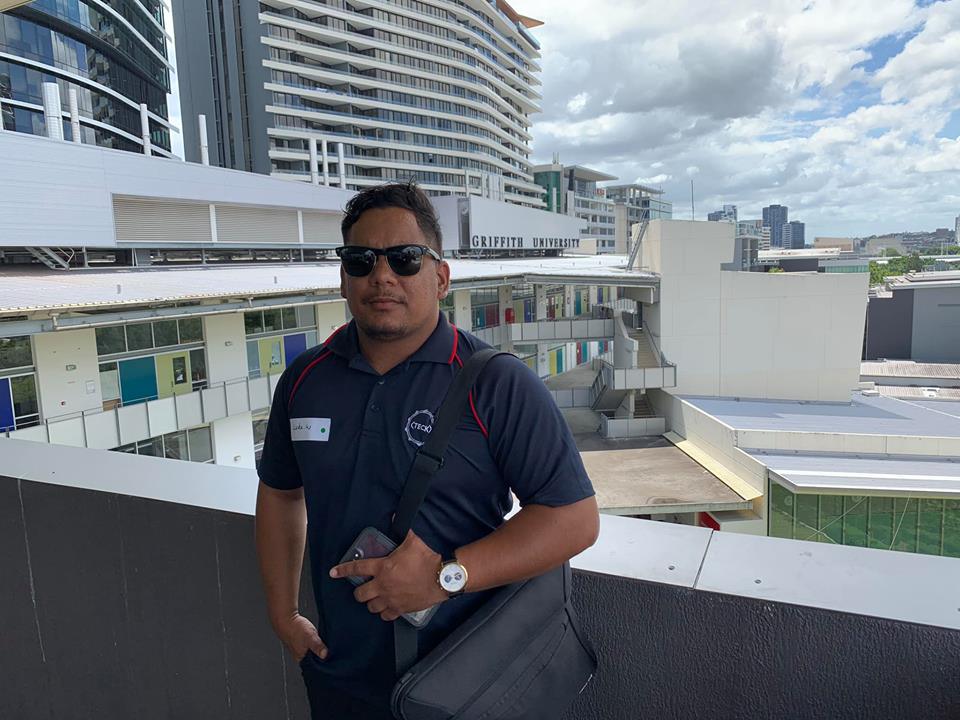 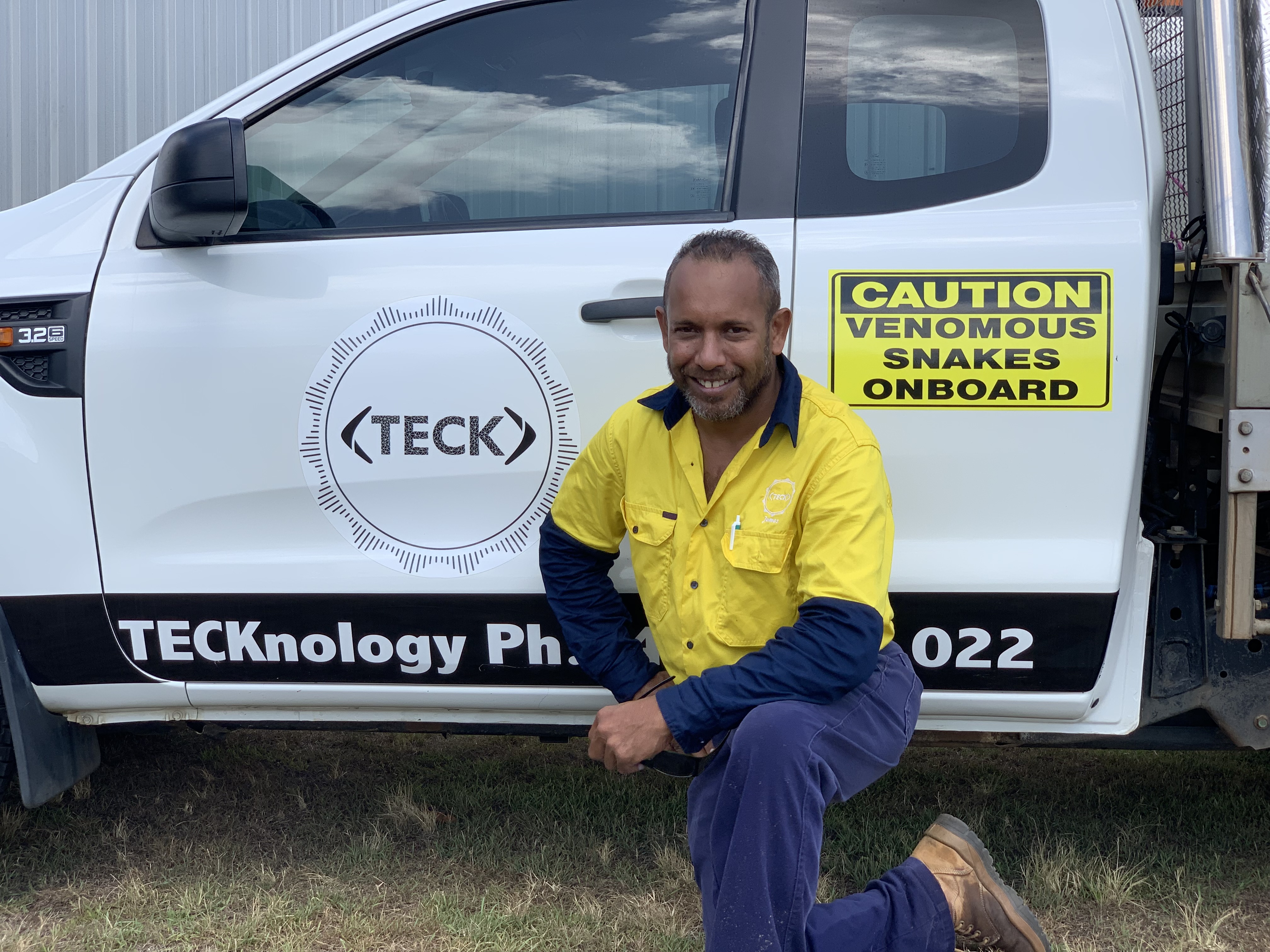 Please feel free to discuss any of these services which may be of use to your company or customers.